Sections
Now Reading
How can a data firm leaks 48 million user profiles? it scraped from Facebook, LinkedIn, others
NextPrev
102 102
0

How can a data firm leaks 48 million user profiles? it scraped from Facebook, LinkedIn, others 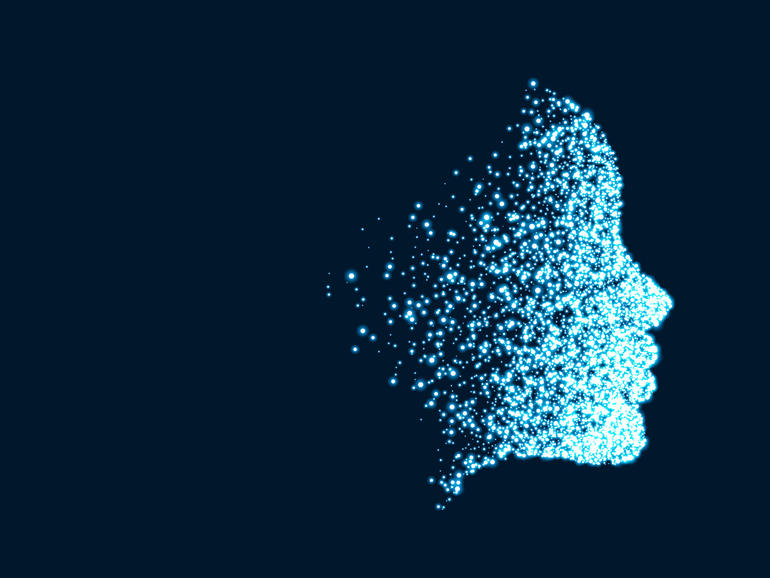 Exclusive: Profile data was scraped without user consent or knowledge to “build a three-dimensional picture” on millions of people.

A little-known data firm was able to build 48 million personal profiles, combining data from sites and social networks like Facebook, LinkedIn, Twitter, and Zillow, among others — without the users' knowledge or consent. The bucket, labeled “lbdumps,” contained a file that unpacked to a single file over 1.2 terabytes in size. The file listed 48 million individual records, scraped from public profiles, consolidated, then stitched together.

Just last month, Facebook was embroiled in a privacy row after London-based data firm Cambridge Analytica obtained data on as many as 87 million users, according to a “conservative estimate” by the social networking giant, from an academic app that collected data on its users and their friends. The data was used to build profiles on millions of Americans to predict how people will vote at the ballot box, including the 2016 presidential election.

Posted In
Uncategorized
Tags
lead
lead
About The Author

“Twitter Breach” Another breach on the web. This time is different.
Read More
184 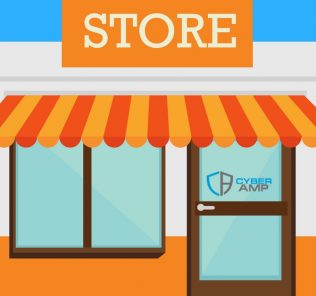 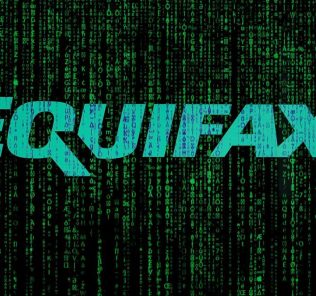 Your bank’s website and web apps are horribly insecure
Next