Sections
Now Reading
Now What? Yahoo Says 1 All Of Its 3 Billion Accounts Were Affected By 2013 Hacking
NextPrev
149 89
0

Now What? Yahoo Says 1 All Of Its 3 Billion Accounts Were Affected By 2013 Hacking

by EditorMarch 18, 2018
After years of struggling, Yahoo sold itself to Verizon for $4.48 billion. But the deal was nearly derailed by the disclosure of breaches that Yahoo had suffered. Credit David Ramos/Bloomberg

It was the biggest known breach of a company’s computer network. And now, it is even bigger.

Verizon Communications, which acquired Yahoo this year, said on Tuesday that a previously disclosed attack that had occurred in 2013 affected all three billion of Yahoo’s user accounts.

Digital thieves made off with names, birth dates, phone numbers and passwords of users that were encrypted with security that was easy to crack.

The intruders also obtained the security questions and backup email addresses used to reset lost passwords — valuable information for someone trying to break into other accounts owned by the same user, and particularly useful to a hacker seeking to break into government computers around the world.

Yahoo sold itself to Verizon for $4.48 billion in June. But the deal was nearly derailed by the disclosure of the breaches and $350 million was cut from Verizon’s original offer. Yahoo was combined with AOL, another faded web pioneer that Verizon bought in 2015, into a new division of the telecommunications company called Oath.

Posted In
News
Tags
news
news
About The Author 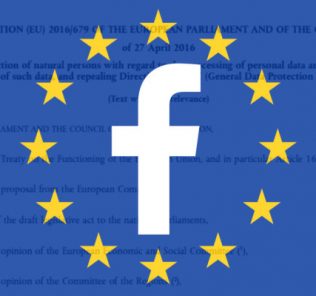 Survey: 38% of hackers said they could find the healthcare data they sought in less than an hour
Read More
82 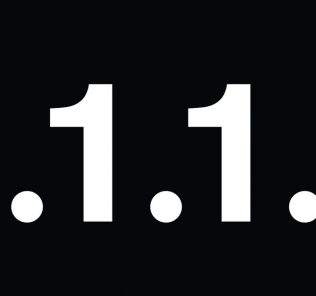 Cloudflare launches 1.1.1.1 DNS service that will speed up your internet
Read More
85 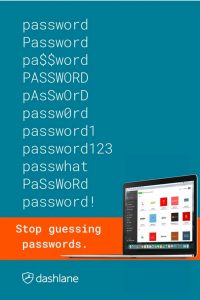